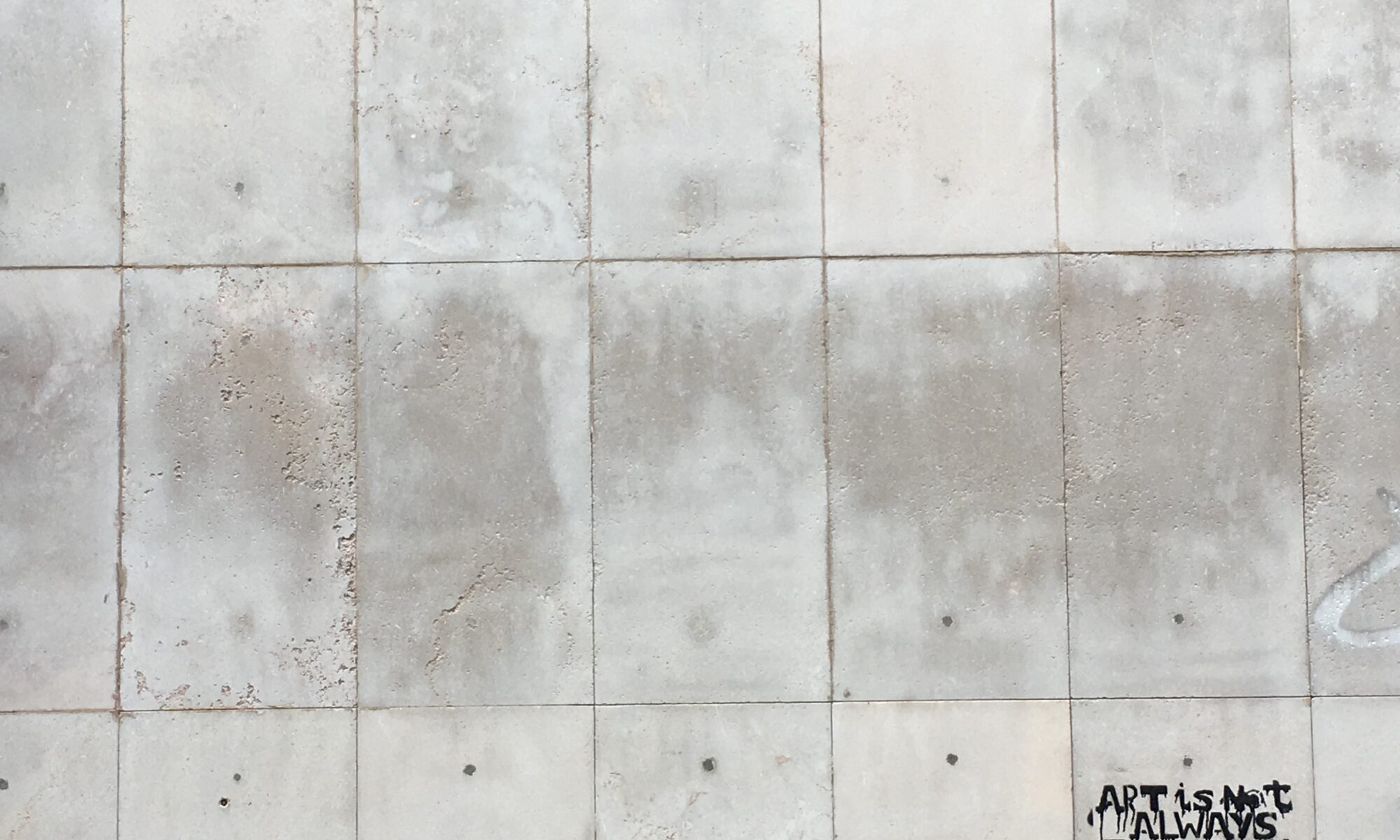 Los Angeles Review of Books (August 27, 2021)
“besides being a nonfiction bestseller, A and B and Also Nothing is also a literary critique, an exploration of rhetoric, and a rich and intimate personal narrative”

CRUSHfanzine (June 8, 2021)
“a writer without limits, as inexhaustibly experimental”

The Harvard Review (December 11, 2020)
“transforms and provokes American history and its relationship to our present moment of cultural upheaval”

Maudlin House (November 25, 2020)
“a hypnotic novel that differs from almost anything I have read so far”

3:AM Magazine (September 3, 2020)
“an abundance of intertextual commentary, an almost Pac-Man consumption of theory and literature”

Technoculture Volume 9 (June 22, 2020)
“an autobiography in and of assemblage”

The Adroit Journal (April 8, 2020)
“this heightened referentiality is one indicator of a new kind of Post-Internet poetics”

RHINO  (January 9, 2020)
“Campanioni both questions and enacts what it feels like to live in a radically destabilized world”

Fence Digital (December 20, 2019)
“Campanioni shows himself to be a major intellectual force”

Tupelo Quarterly (November 14, 2019)
What about an Internet Poetics?

Bending Genres (November 13, 2019)
“the Internet is for real innovative”

The Harvard Review (November 5, 2019)
“homage to the modernist text of Cuban letters”

Hobart (October 18, 2019)
Zoom In On the Detail: an interview with Chris Campanioni

The Florida Review (July 29, 2019)
The Funhouse Mirror of Humanity

The Brooklyn Rail (March 7, 2019)
Beyond Metaphor: On Prose by Chris Campanioni & Elizabeth Powell

Kenyon Review (January 17, 2019)
“What’s at stake is the production of knowledge”: a conversation with Chris Campanioni

Harvard Review (April 4, 2017)
“Death of Art glorifies and subverts a culture that strives for the commodification of self and soul”

Your Impossible Voice (November 5, 2016)
“Death of Art: A wonderful collection, timely and relevant”

Minor Literature(s) (December 21, 2015)
The Terrorism of Complacency in a Global World: A Reflection on Campanioni’s Tourist Trap

Minor Literature(s) (December 4, 2015)
Once in a Lifetime: a day-in-the-life narrative in poetic form

The Express-Times (February 28, 2014)
Campanioni attributes his success as a writer to his experience at Lehigh University

Freshpair (April 26, 2013)
Proving that an underwear model can be more than one dimension